Course annotation: Synthetic polymers are not homogeneous molecules but have distributions in a number of molecular char- acteristics such as molecular weight (MW), chemical composi- tion (in copolymers), functionality or chain architecture. Since these multivariate distributions significantly affect the final performance of polymeric materials, various analytical meth- ods have been developed to characterize polymers. For the precise characterization of polymers with multivariate distri- bution, an efficient separation according to a molecular char- acteristics of interest is necessary. Among the various sep- aration methods of polymers, size exclusion chromatography (SEC) has been used most widely since early 60’s by virtue of its high speed, facility, and precision compared to other classi- cal fractionation techniques. However, SEC separates polymer molecules in terms of molecular size not MW, thus SEC has its limitation in resolving branched polymers or copolymers according to MW. In addition, SEC suffers from serious band broadening. Interaction chromatography (IC) mainly utilizes the enthalpic interaction of polymeric solutes with the station- ary phase. The enthalpic interaction depends on chemical com- position as well as MW while less sensitive to chain architec- ture. Therefore, IC can complement the weakness of SEC effectively. In addition, band broadening is much lower in IC than SEC, thus IC exhibits a far better resolution than SEC. From the early days of IC appli- cation to polymer separation, the solvent gradient elution method was widely used but we found that the temperature gradient elution is a powerful method for the molecular characterization of synthetic polymers with relatively narrow molecular weight distribution. Temperature gradient interaction chromatography (TGIC) exploits the thermodynamic interactions of polymer molecules with the stationary phase of chro- matographic columns, in which the column temperature is controlled in a programmed manner during the elution to control the interaction strength of polymeric solutes with the stationary phase. TGIC exhibits much higher resolution than SEC in the separation according to MW and it allows many useful detectors for polymer characterization to be utilized, which is impossible in the solvent gradient elution. Course syllabus: Dilute solution properties of polymers: Molecular weight & Chain conformations; Classical fractionation and characterization methods: Intrinsic viscosity and light scattering; Size exclusion chro- matography; Interaction chromatography; Mass spectrometry The course will introduce basic concepts and various examples of chromatographic separation of complex polymers. For the students who are not familiar with molecular characterization methods of polymers, a brief summary of the dilute solution properties of polymers will precede the separation methods. In addition, mass spectrometric method with soft ionization, an emerging new technique for polymer characterization will be treated briefly.

All students are cordially welcome. 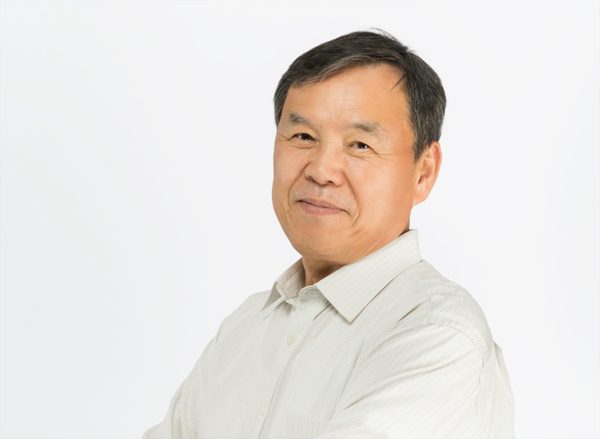