Recent literature on the solution behavior of ions of nanometer size and of irregular structure will be reviewed. Small inorganic ions are usually depicted as balls differing in size, charge density and thickness of the solvation shell. In contrast, even simple ions exhibit complex solution behavior as manifested by Hofmeister series. If the structure of ions is slightly more complicated such as in the case of SCN- and guanidinium+, the ions undergo like-charge pairing and are surface active. The ions, size of which is in the nanometer scale like anionic boron cluster compounds (ABCCs) and polyoxometalates (POMs), behave in some aspect like surfactants and can co-assemble with polymers leading to supramolecular nanomaterials.

at Faculty of Science, Hlavova 8, Prague 2, in lecture hall CH3 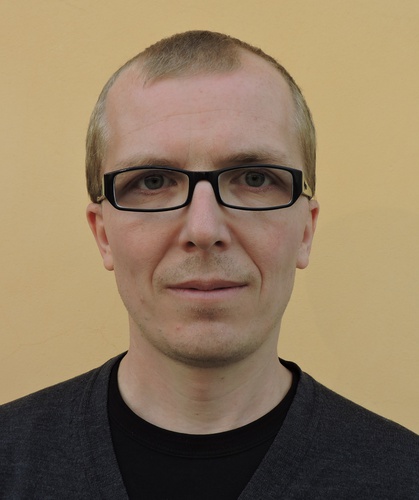 ← Previous Event
– Back to Overview –
Next Event →